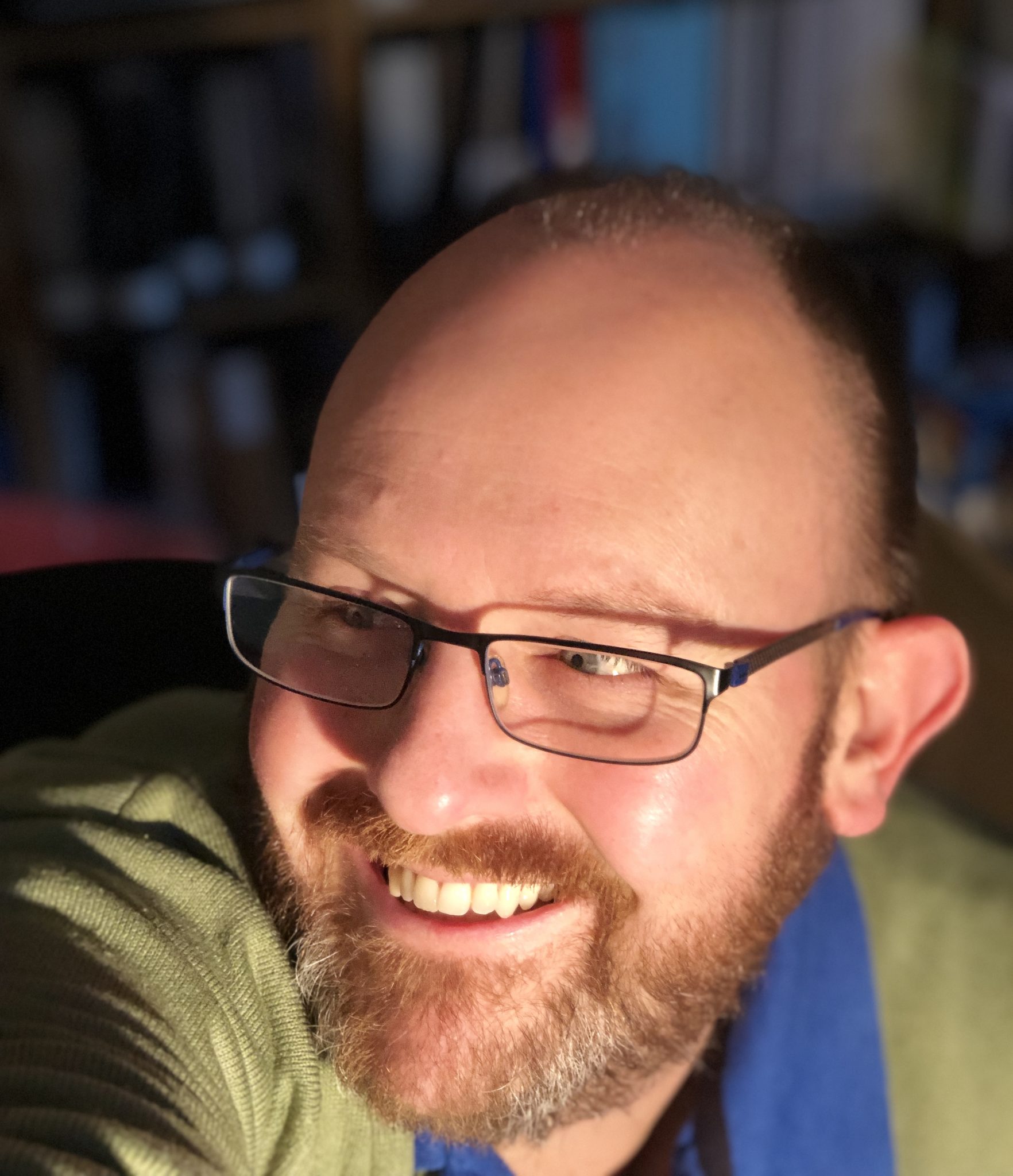 2021 sees me turn 45 and over the years I have tried to improve myself in a number of ways often falling at various hurdles along the way.

As with many thing it is always good to stop and conducted a bit of a design review. So how did the Chris fair over the 44 years of abuse.

Chris 1.0 travelled quite a bit and has an old passport that proves it. Thank you, parents. Growth and achievement stats were high during this version and great advancements were made. Typical achievements included walking, talking, growing, learning to use the toilet (this has proved useful in later life)

During v1.0 the <scouting> function was triggered that remained a constant through future versions. Generally, life was fun and health was good.

Key functions of <learning> and <exploration> were triggered in this version and the training wheels protocol was removed giving near full control and responsibility to the operator.

The <work> function was also triggered in v2.0 though summer and part time jobs.

The <travel> function was limited primarily to the UK although towards the end of this version <travel> in Europe was completed.

v2.0 saw the <beer> function activated, this would come to provide positive, negative and at some point all together crazy outputs.

Chris 3.0 has both huge positives and negatives throughout it. In v3.0 <learning> was increased with an industrial placement and the completion of the degree achievement (sometimes useful, sometimes not). <travel> function was developed and <independent-travel> was added to this version. This included a combining of the <independent-travel> and <work> functions with a trip to the USA to join the international camp staff programme and work at a BSA Summer camp. This provided some amazing <learning> experiences.<learning> and <work> were advanced to a “real job” during v3.0 and <knowledge> was added and stared to increase.

Towards the middle and end of the version 3 <health> and <fitness> functions started to decrease.

Chris 3.0 did manage to move into the stable <married> state and this brought extreme happiness and joy along with new challenges and fun.

Chris 4.0 has seen advancement in <scouting> function through opportunities such as 21st WSJ in 2007 and other roles and experiences. The <work> function has been stable, with some minor movement and progression. There have been various attempts to improve the <fitness> function with some temporary success but there was been a continued deterioration in this function.

v4.0 experienced the emotional and physical rollercoaster that the triggering of the <children> function creates. This has expanded, tested and at times challenged the <learning> function as well as many core functions such as <patience>, <sleep> being tested.

v4.0 ran for 4 years beyond the normal lifecycle. This has meant that towards the end of v4.0 the <health> function tripping into the <diabetes> state this has put pressure to improve the <fitness> function. Work has taken place on this with two stone in weight being removed during the final year of operation.

A comprehensive review has begun and Chris 5.0 will be a significant upgrade.

Say something nice it makes me smile. Cancel reply

This site uses Akismet to reduce spam. Learn how your comment data is processed.