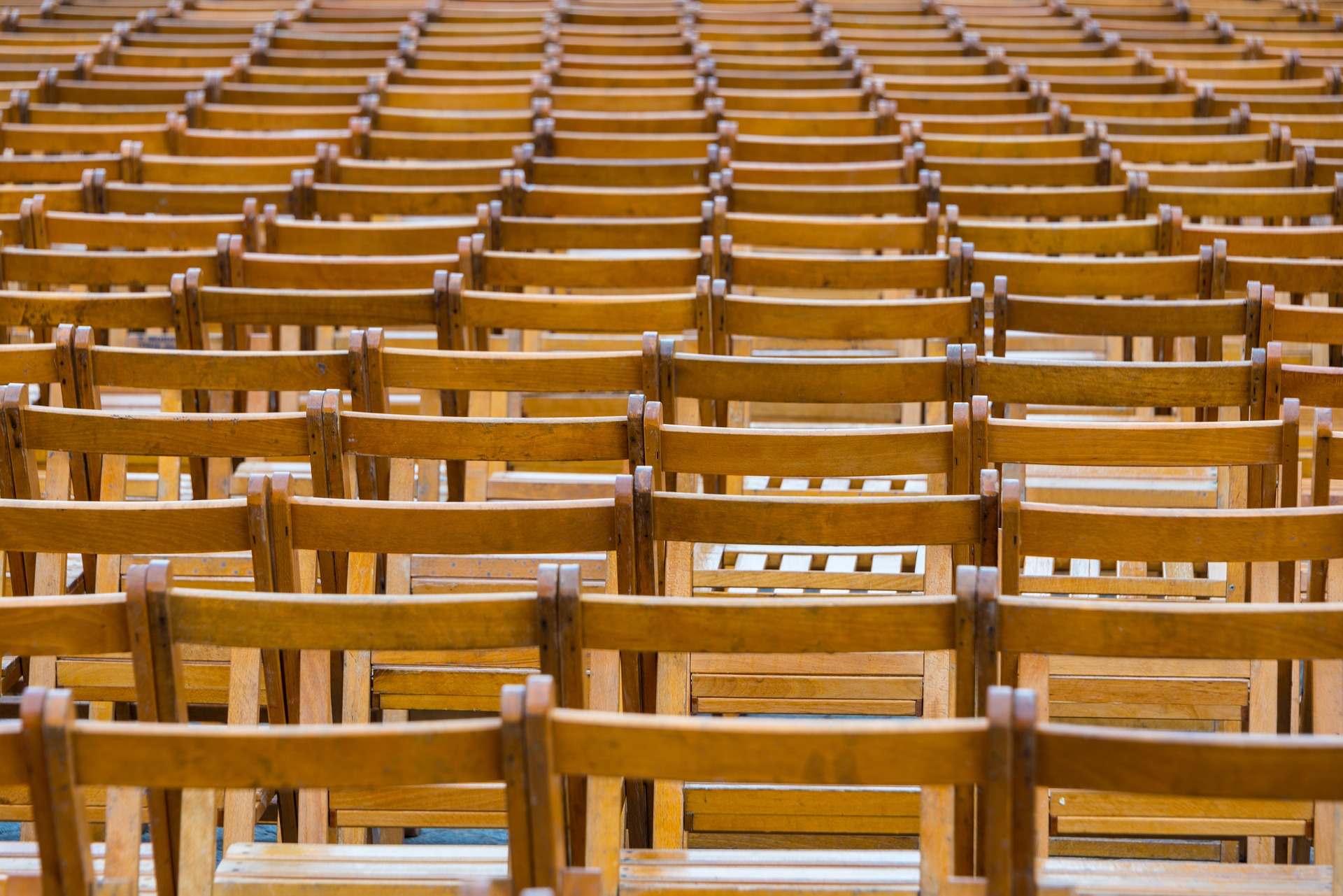 Naked is not always best

I was recently asked for some advice about speaking in front of people at an AGM, my first thought was to say picture them naked.

However, when I actually thought about that statement I am not really sure if that would work. I think if I was in a room full of naked people I would start to feel rather self-conscious and somewhat uneasy.

I would like to say I have given thousands of speeches and I am never nervous, but that is not the case. I am always worried about giving them, I guess it is something about standing in front of your peers.

They were my bits of advice but do you have any they you would like to share? Maybe one that don’t involve picturing people naked