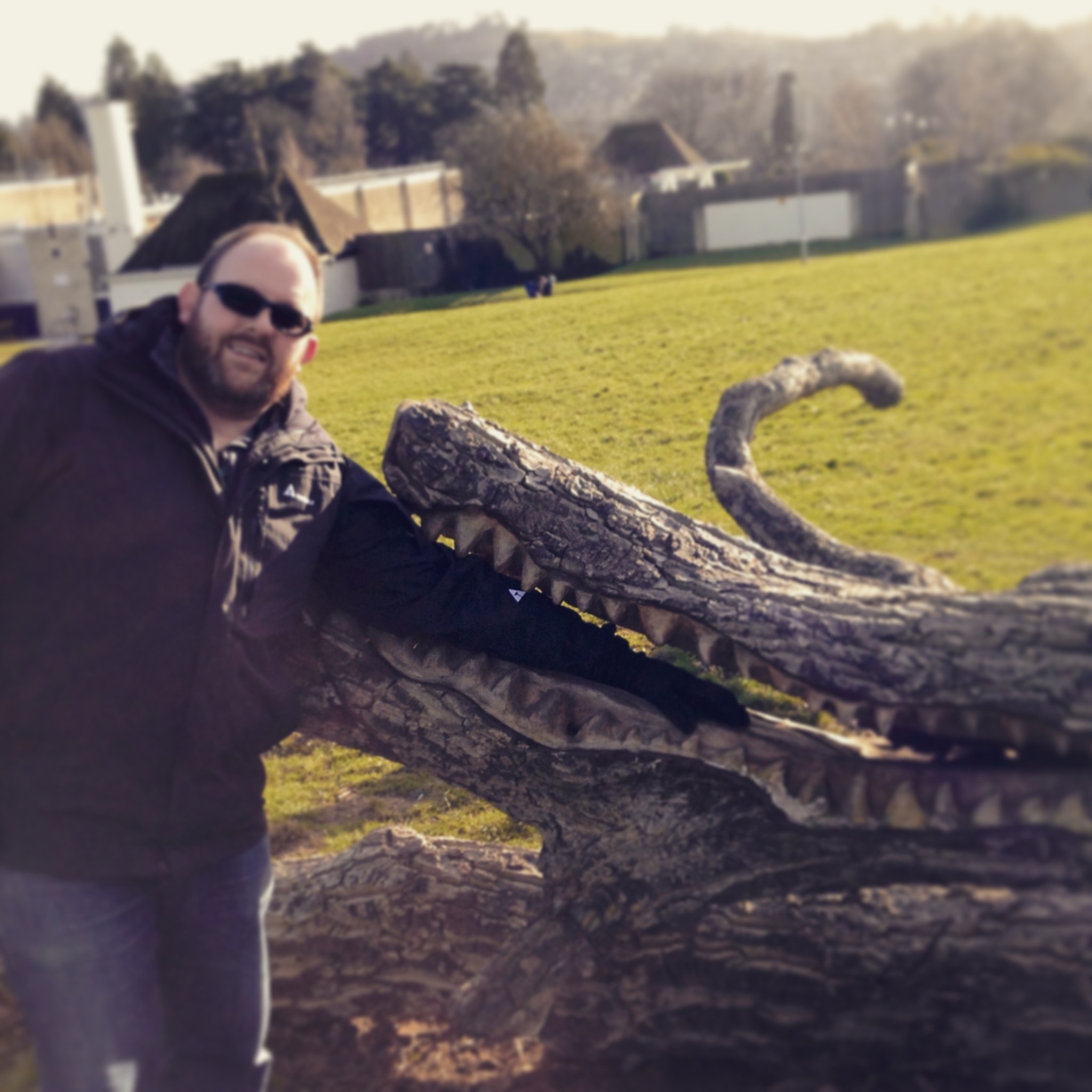 I am a man of many Jackets;

I have hard shells, soft shells, fleeces. I have thin rain ponchos and thicker puffer type jackets all taking up space in my cloakroom.

So the question that popped into my head when the Technicals 3 in 1 Jacket from Blacks landed on my doormat was:

Could I have just one Jacket?

Spoiler alert the answer is Yes I could but…. Yes there is a but coming at the end there always is.

Two weeks with just one jacket

So to answer my question “could I just have one jacket in my cloakroom?” I challenged myself to use just one jacket, the Technicals 3 in 1 jacket, for two solid weeks in January. It would be my go-to jacket for every purpose and I would see if would fit the bill.

As a side note I also received the Ladies Technicals 3 in 1 Jacket with which my wife carried out the same test.

Before we get too deep into the testing in case you’re not familiar with the concept of a 3 in 1 Jacket here is the description:

“Built to match the demands of everyday adventures, this robust Men’s 3 in 1 Jacket from Technicals is the perfect layer for unpredictable weather. Wear the waterproof nylon outer shell and warm fleece mid-layer alone or combine them using the InterActive zip-in system to create an impressive weather-beating garment.”

In the Meadows household this includes exciting and thrilling dashes from the carpark to the station through the rain to catch the 9:40am train to work, or the great SR (school run) trek that departs the local British Legion car park and weaves it way past the barking dog and the overpriced-house-which-still-has-not-sold to the my daughter’s school.

However not everything is as exciting, there are also walks in local parks, trips to the garden centre and even family trips to Bristol Zoo.

Across the duration of the test I used the two parts of the jacket individually and combined as one jacket and combined as a midlayer and an outer shell, by this I mean not zipped together.

How did the Jacket hold up?

The Jacket’s outer shell is of a good quality.  On a wet station platform it kept out the rain (good starting point) where it was good to see that, like my Rab shell, it caused the water to bead well on the fabric and roll off. I was also very pleased that the deep adjustable hood enabled me to keep my woollen hat on with the hood up while standing on a cold drizzly playground waiting for my daughter to finish school. I was impressed with the shaping of the back of the jacket as I stood on a sleety station platform waiting for the train home; it sat on the buttocks which meant water dripped away from legs when standing still. (This could just have been luck of my shape but I think it was designed). The taped seams gave extra waterproofing to weak areas which is a nice to have. The shell has a good range of pockets from internal chest pocket to large hand pockets; the Male Jacket also had an arm pocket on the left arm.

While I did not undertake a climb of Snowdon I did not find myself sweating in the jacket. It would seem that the breathability of the jacket was good for everyday use

I was rather disappointed that it was not possible to roll the hood away into the collar. I was supporting an all day long scouting event in Cirencester and it was cold and windy.  The hood flapped around in the wind; I had to unzip the hood and store it in my backpack. It was lucky that it stayed dry for the day cause it would have been an annoyance to have to keep zipping/ unzipping the hood throughout the day. At the same event I identified that the map pocket on the outside shell chest was not large enough to get a map in or out of easily. I tried with a standard OS Map and it was possible to get one in but with crushing, and pushing causing damage to the map.

As mentioned before my wife was testing the female version of the jacket and found the cut of the was generous for the most part, but not forgiving for those of a larger bust size and did at times feel tighter around the chest area.

I also found the single black colour of the jacket rather odd, partly because I like colour but also outdoor activity wear is often brightly coloured to enable visibility. However for a jacket used off the mountain, when walking along the dark country lanes to visit the explorer scouts in the local scout hut I realised I had nothing reflective or identifying on the jacket and it was rather unnerving.   The female jacket my wife tried was also dark but had some pink on it.

The mid layer was warm enough worn on it own outside at this time of year.  So long as it did not rain it was ideal as a jacket if you were just jumping in the car to head to the shops and back. It was also comfortable enough to wear as a jumper in and around the house with the Shell being added if you were heading outside.

The shell connection loops present on the mid layer were not obtrusive or uncomfortable when wearing it on its own and the mid layer had good sized pockets.

The combined jacket worked well in most aspects as detailed above it was however rather bulky when combined as one jacket and would not comeback down much to fit in a rucksack.  The two elements connected easily via the InterActive centre front zip with sleeve and neck loop jacket attachments and when connected felt like one jacket.

I did find that during a walk around the zoo that with the combined jacket then temperature control was a slight issue and I think this would be more so if using the jacket for more strenuous hiking, as you could not unzip the outer shell while keeping the mid layer closed

Additionally I found if I put my iPod into a useful internal pocket in the Shell that this pocket became inaccessible once the mid layer was zipped in. While it was possible to part unzip the mid layer to unzip the pocket to gain access this was an annoyance.

So back to my original challenge having worn the jacket for two weeks / three weekends could I empty my closet of jackets and just hang one jacket in there. Yes I could, the Technicals 3 in 1 Jacket it a good all round jacket that would, as it says on the package, “meet the demands of everyday adventures.”

So will I be emptying my closet and sending my items off to a charity shop? I am afraid No.  There will be a place for this jacket in my closet but, (see you knew the but was coming and it’s a personal choice) I prefer the versatility and change that my Red Shell or my Orange Down Jacket or my Blue Mid layer provide. I also prefer to layer up in individual layers that I can interchange.  However my wife has become a big fan of the three in one style jacket as a result of this test.

The jacket is priced at £120 on the Blacks site, and shares this sub-£150 price market with the Craghoppers “Kiwi”, Burghaus “Mens RG1”, Burghaus “Mens RG Delta” and the Brasher “Windermere Jacket”. While I have not worn these jackets I did pop into my local Blacks and had a look at them before providing the rating able.

The jacket was warm with taped seams, and being waterproof for the extra length in the body gave it some useful features for managing wet weather.

This jacket would be best suited as an everyday jacket or for light day trips and family type walks.