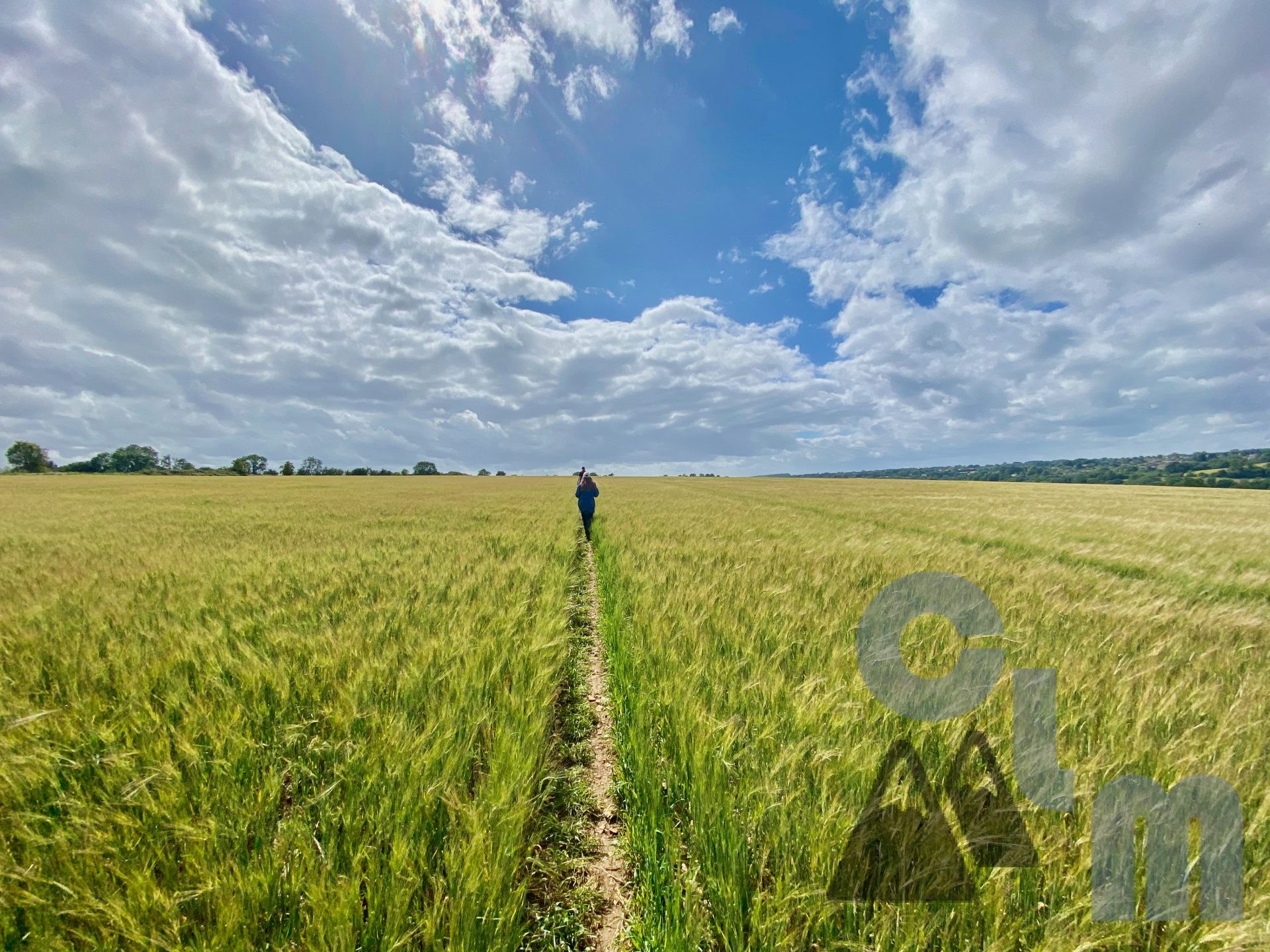 I tend to throw titles or bits of text into Evernote for blog posts as I think of them, then draft the post when I have more time.

Towards the middle of March, I wrote a note that said “February was hard.” Now as I reflect on the title and write the post I wonder what was happening in the moment that made me think this was the case.

When I wrote the prompt, I had realised that I had not written a blog post in February or the first half of March, and I had not moved any of my personal projects along so I was probably thinking “you have a get out Chris, you could write an excuse post about why you have not done anything.”

Looking back at February and March:

That does seem like a lot of “problems,” one of my challenge for 2021 is to have a more positive mental attitude to things this was obviously not the case when I wrote the note.

I find that I sometimes have a fixed mindset and even after only reading half of Mindset by Carol Dweck I am keen to change this and develop more of a growth mindset about things
These “problems”  are the kind that instead of getting me down are the ones that I should be adapting for a growth mindset to fix, they are also what some would say are nice problems to have.

In the end, this post was about me getting back on the horse for writing blog posts. Here is hoping I don’t fall off again after a week.