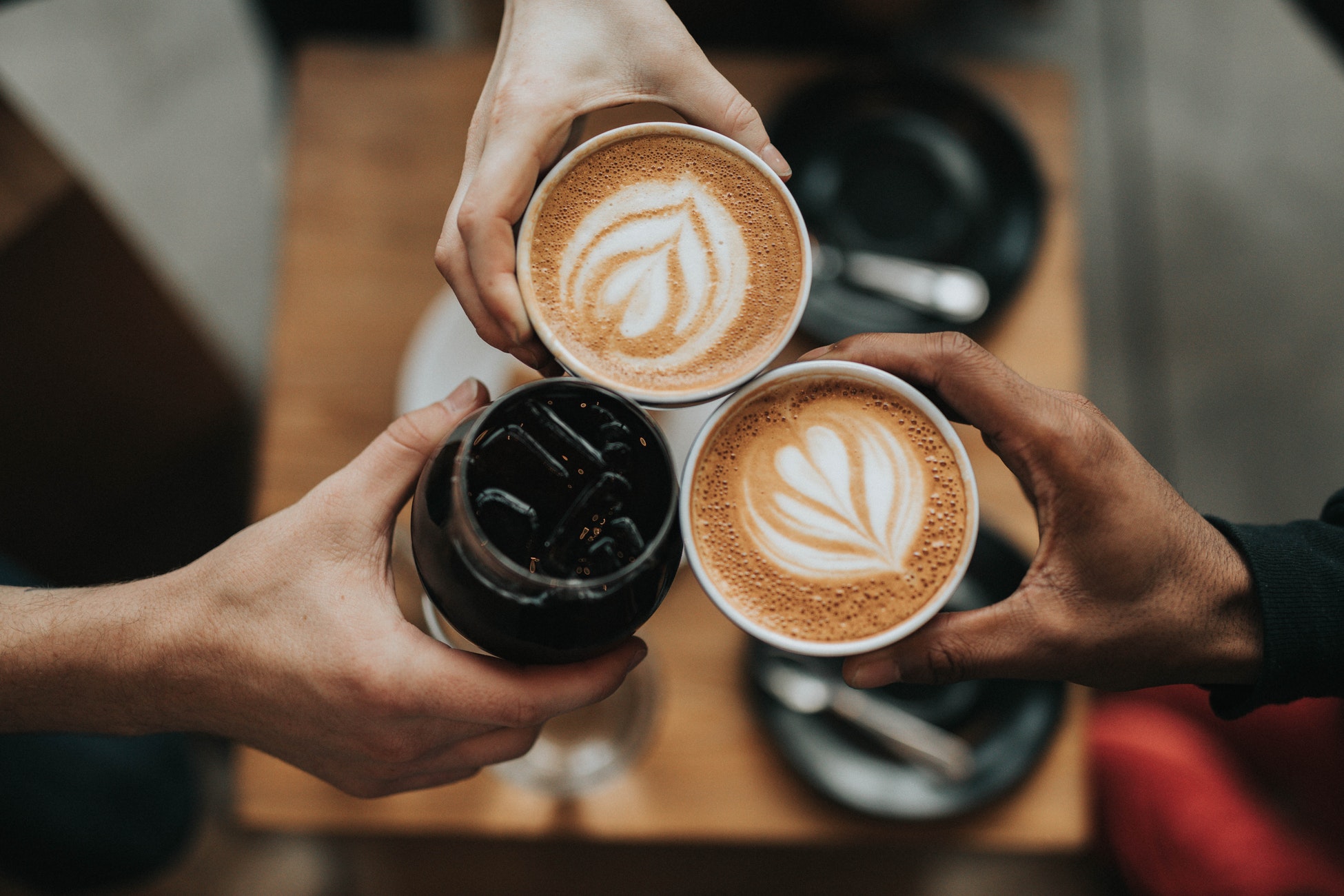 You will have seen these posts a number of time your top x number for dinner I thought it was a good idea I would write my version.

The premise is, and I am sure you have been asked the question may time before, if you could invite 6 people to dinner living or dead who would you invite. I think each time I am asked this question my six other people probably changes depending on my mood for example it would be very interesting to have dinner with

That would be my Twitter dinner and would probably be round a campfire.

That would be dream dinner

However I think one I would really like to create would be this one and I have included the reason why I would like each person there.

Edward Whymper was an English illustrator, climber and explorer best known for the first ascent of the Matterhorn in 1865. and more interestingly for me is related to me on my Fathers Mothers side of the family (so my Granny Meadows). I think when you have a link to someone who has achieved something like that it would be wonderful to hear about it from the person themselves.

Stephen Fry – Actor, Comedian and Self Proclaimed Lord of the Dance

I think Mr Fry he would be on anyones list, he is a phenomenal man who seem to have so much passion about what he does and yet as everyone know from watching the programme about his bi-polarity has some dark dark days. We all have days when we are down but how do you cope when you have a raft of interview and an award ceremony to present and you just want the world to end. He seem (all be if from watching QI which is scripted) to have a wonderful way of explaining things.

Ok this is kind of cheat as I have put two people but I could not just write an entrepreneur. In life I am not a huge risk taker, I always end up thinking, well if it goes wrong I will be broke and then what will I do. How will I feed/look after my family. So people like Richard Branson and Alan Sugar who in their early days risk everything and in some case got it very wrong and started all over again fascinate me and impress me. I would love to find out how their minds tick what did they do when it all went tits up (so to speak). You read or hear how they just moved home and started again but what really was going through their minds how close were they from joining the daily grind and forgetting all their ambitions

Being a rugby fan and a Scottish rugby fan I have always felt the Scottish team where the greatest (remember Scotland are the 5 Nations Champions for Ever) and when I was young Gavin Hastings was my god, he was one of the reasons I wanted to play rugby, he was defiantly the reason I wanted to be a full back and wear the number 15 jersey and I would like to discuss with him rugby and his playing days before it all went professional I bet there are some amazing tour stories to be told.

This seems somewhat sad to put BP here and almost too obvious but being so involved with scouting and as it is such a big part of my life I would love to have a chin wag with the man who started it all off. I would want to talk about so many things why did he do it? yes we know what the book says but really why was he just fed up with the division between the classes or was he just looking for a better way to train officers. I would also like to ask him what his visions for the movement were did he see the movement going and have we moved away from “His vision” or was what he put out there a good idea to be moulded by those who use it into something relevant for today society.

This is an odd one, the obvious answer is you would want him there to cook so you could have an amazing meal or wibbly wobbly jellies and edible houses. However, in my case, I would like to cook him spag boll and sit down with him and ask him if he ever misses cooking “normal” food. It is all well and good for telly using dry ice and the rarest spice from but does he ever just feel like cooking egg and chips and seeing what people say. See my belief is that Heston like so many of these “TV” chefs could cook anything server it and people would go “OMG my taste buds are exploding, this egg is amazing and the chips wow, you have never eaten chips like these.” Also, I lived in Uni with two Chefs and one of them ate nothing but oven chip sandwiches and microwave meals because they spent all day cooking and in the evening just wanted something quick and easy. I guess the really questions is what does Heston cook on Sunday evening when the working week is looming and you really can’t be bothered.