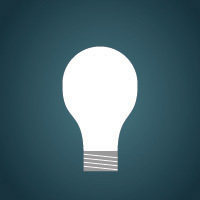 “Dig through your couch cushions, your purse, or the floor of your car and look at the year printed on the first coin you find. What were you doing that year?”

I was not doing anything really, I guess you could say I was -9.

I t my parents may have met but I am fairly sure I was not even a thought in their minds at that time.

Despite my lack of L

However, despite my lack of living there quite a bit happening that I missed that year.

Sounds like it was a jam packed year hope everyone who was living enjoyed it.