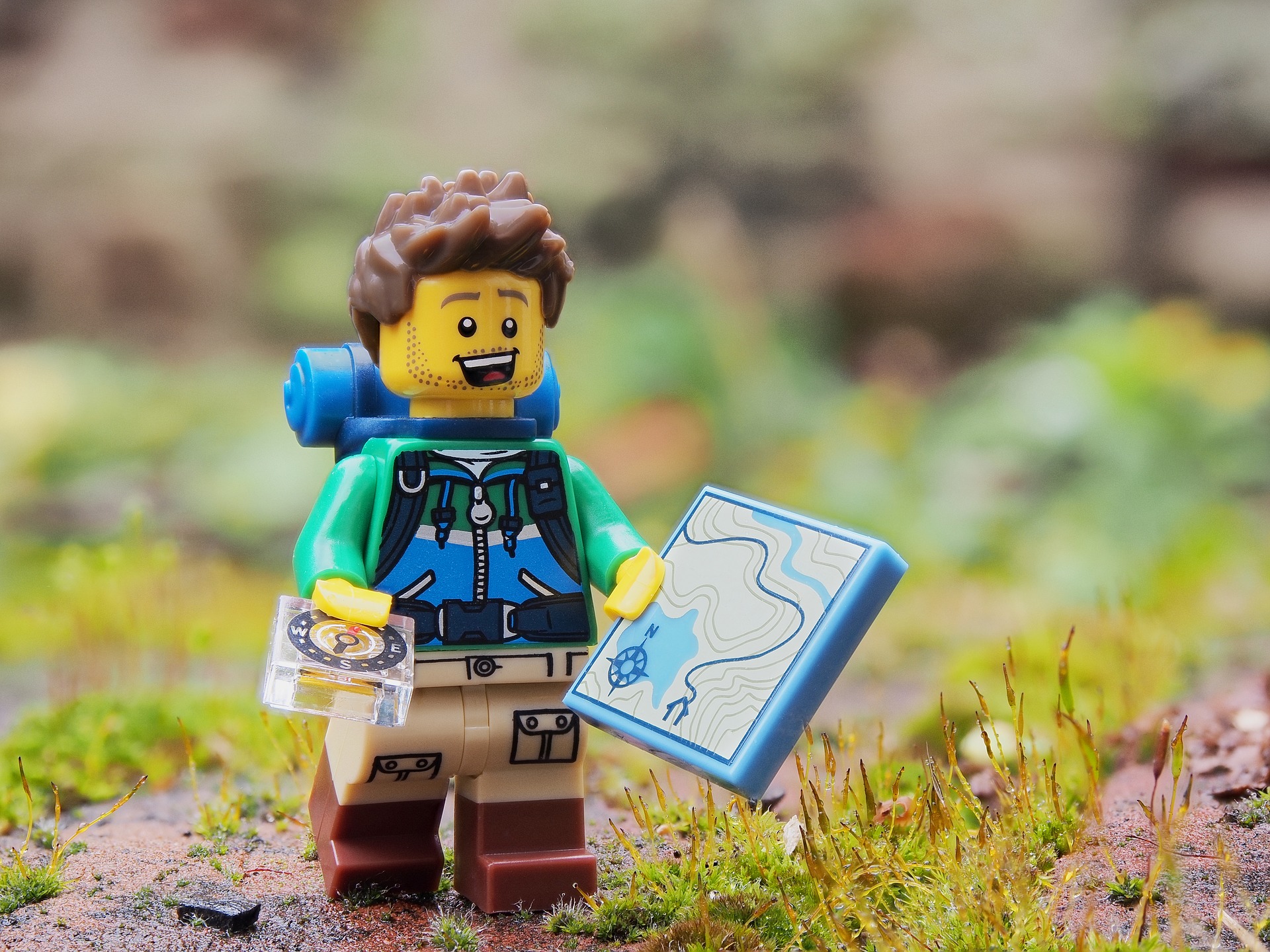 After a nights sleep in a tent we packed up camp, with a reminder to the YP’s that you only need to carry Water Lunch and a raincoat [they still did not listen]. With the camp packed away and our kit stowed back in the van, we had breakfast in a bus shelter to avoid the rain.

If you have not been to Germany, breakfast is predominately very dense Rye bread with cheese and cold ham, and some fruit. We had also been given some chocolate spread similar to Nutella which the young people devoured with much relish. We also had to use the from breakfast to make lunch.

With a wave to Martin [who was driving the van] we set off for our second days walking, the aim was to get to Engen some 19km away. The morning went well despite the frequent burst of rain and we head from Randen to Riedoschingen. As we started to climb out of Riedoschingen one of the YP was struggling again and although had partly heeded my advice to lighten his load still has his wash kit and clothes in his rucksack. the German Leader who was with me suggested that he swapped rucksacks with the YP to give him and easier load to carry. This made a marked difference and we then heading cross-country to the north of Berghof and Watterdinging. The YP’s even had the energy to climb up to a deer hide and pose for photos. We stopped for lunch under a tree (to shelter from the Rain) at about 13:00 having completed about 10km, which for three and a half hours walking was pretty good.

As we set off after lunch the rain appeared to ease and it looked like we were going to get a dry afternoon, no such luck about 10 mins after we set of we got the heaviest down poor of the day it is the kind of rain fall for a short period but make everything very very wet. Thankfully we were not out in the open for long as the path went off in to the forest and thus giving us some cover.

You know the kind person selected Book, TV programme, Film, Scouting Badge, the rest were allowed to ask questions to try to establish what the person was thinking about. It is basically the YES/NO game but we were not strict on the answers being only yes or no.

It was very interesting to see how by playing this game the YP forgot about the walking and just kept putting one foot in front of the other and as we came out of the forest the rain stopped and we had completed 7 of our 9km in about 2 hours.

We were now on the edge of Engen and had to walk our way down into the town to find somewhere to stay. We called into the first church we passed on our way into Engen and they suggest trying the other church in the centre of town.

With high spirits, we started to sing campfire songs as we made our way to the centre of Engen and to the Church.
Our luck was in, although we could not sleep at the church there was a community hall associated with the Church [similar to those you might find the Sunday school in or where teas and coffees are served. [this one , was not attached to the church like most are in the UK].

We were given directions, go down in the lift [that statement confused me until I saw the view in the photo above] and then the road past the school. We found the accommodation with ease and set up for the evening. The real bonus was the centre has a full working kitchen so not cooking on Trangias and washing up in a public toilet [That was the night before].

The fact that we had made it to our accommodation early was nice it gave the YP’s a good long break before our last days walking which on paper was to be a 26km slog to get to Singen by 18:00 to catch the train which was about 16km away by road and probably only 13km as the crow flies.

We woke up on the Tuesday morning and started to pack away our sleeping stuff, this time I told the YP’s the only things I want to see in your day sacks is you water bottles (full), your lunch and your rain coat and I will be doing a kit inspection before we leave. Just before we sat down to breakfast we were greeted by a visit from the minster who brought fresh croissants for everyone which I have to say was a very good start to the day.

He also brought news that the weather was to be nice for the day and it should not rain. With bellies full of croissants and the joy on the YP’s faces when I said I was going to make a few minor edits to the route we set off for the last days walking.

The E1 is not a distinct path and uses a lot of local routes and path ways, for most of our journey we had walked on the a local walking route and our plan was to stay on this local route when the E1 diverted off to climb 300m in 1.5km and instead we would take the path that contoured round the hill.

The walking was much better and the YES/NO game that was used to keep spirits up during the rain was continued by the YP’s without assistance from me and we managed [all be it with a little detour when we got lost] to keep a steady pace of about 3km per hour up to lunch time. We stopped in the small village of Welschingen and occupied what appeared to be the park bench and the horse trough with some of the YP’s cooling their feet in the water.

We had come 9km of the route by lunchtime and I judged we had another 15km to go. Now, this is where a lack of a good spoken language [either German or English] had its downfall, I had understood that we had to make Singen by 18:00 to catch the train and meet all the other groups at the campsite Tuesday night. When infact we could have slept the night close to Singen and got the train first thing Wednesday morning.

With the knowledge of our walking speed and the lack of knowledge about the trains. I again decided to remove a  loop where the E1 departed from the local route and cut another 5km off the route. With the reduction in our route we made good time and arrived at the station in Singen at about 16:00 with plenty of time to catch our train. It was at this point I learned that all the groups were not arriving to the campsite today, some were arriving today some were arriving tomorrow and we could have walked to the evening stayed over night close to the station.

We caught the train from Singen to Nenzingen where we met up [by accident] with another walking group and walked the last 2.5km to the camp site.  The rest of the day was used to start to put up the campsite and greeting other as they arrived.

We finished the day with the most amazing sunset over our campsite, and the knowledge that we did not have to get up and walk again tomorrow.

I will end here as this ends the walking part of this expedition.