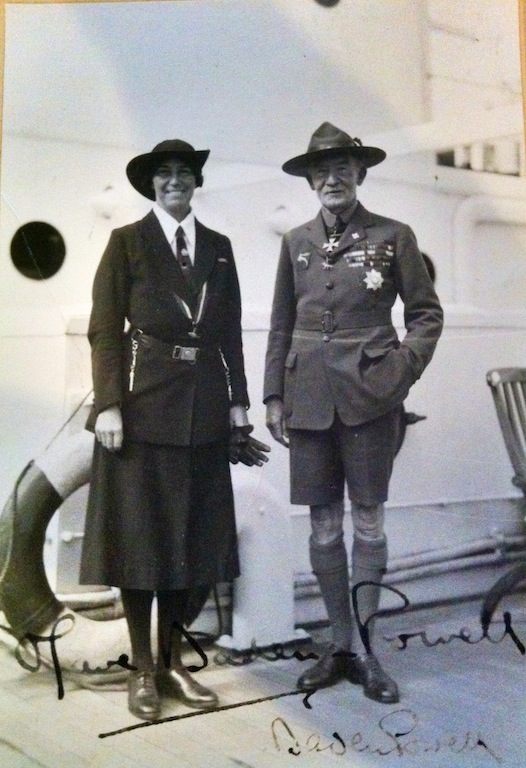 I came into the living room the other day and my boys were watching the wrestling on the television. The NFL couldn’t come on quick enough. Anyway, there was a wrestler, I’m informed by my youngest called The Rock, who told one of the commentary team to basically ‘Shut up, and know your role.’ Anyway, I went back into the kitchen as the one-liner sound bites we’re making me laugh.

Stood making a coffee, I started to think that maybe ‘The Rock’ had a point. How many people do know their role? How many people actually do their role? And how many try to do other people’s role’s for them? Naturally, I got round to Scouting and thought about the number of people in Scouting who seemingly don’t know their role and those that clearly do. It strikes me that in 15 years of Scouting, the amount of districts or groups I have been involved with. The ones that have worked well, worked in a cohesive manner or where I’ve most enjoyed, are where everyone knows their role. Nobody is trying to dominate, nobody is interfering, nobody is using Scouting for their own means.

Yet I can clearly see the places where I have done Scouting and really not enjoyed or had fun. Have been districts or groups where there is confusion or where few know their role. Thinking of those in the latter group, they are full of people who want to run everything to ‘claim’ the glory or those that edge in on other people’s roles purposely or those that never have their roles explained to them and so do such an ineffectual job. The only result in these areas is that the young people lose out or get a poor standard of Scouting.

Now I will admit this is one of my bugbears, as I mentioned in a previous post. People need to be made accountable for what they do. Do you know your role? Do the leaders in your group, know their roles? Do those in position in your district know and fulfil their roles? It strikes me that this needs to be done from the top down. It’s fine training people, but are people actually fulfilling their roles the way they should be? Now I know some people will respond with suggestions like ATM’s, GSL’s and TA’s should be helping with regular monitoring or advice. But this doesn’t happen, nobody can guarantee me that this does happen in at least half of the country.

Every year, like I should as a responsible leader, I do a self-review of my section and myself. Now I make sure that every year my section is improving, and I can say my section has always improved or it is at it’s highest possible standard. This is because I set myself high standards and I keep to them. Yet previously I know practically no other leader in the group or higher did this. I once bought it up at a training meeting I was helping with, I was met with blank faces and these were experienced leaders. If you don’t know your role, then stop and find out, or stop altogether. I know my role, do you know your role?

Visit the link below, find your role from the menu on the left, and know your role.